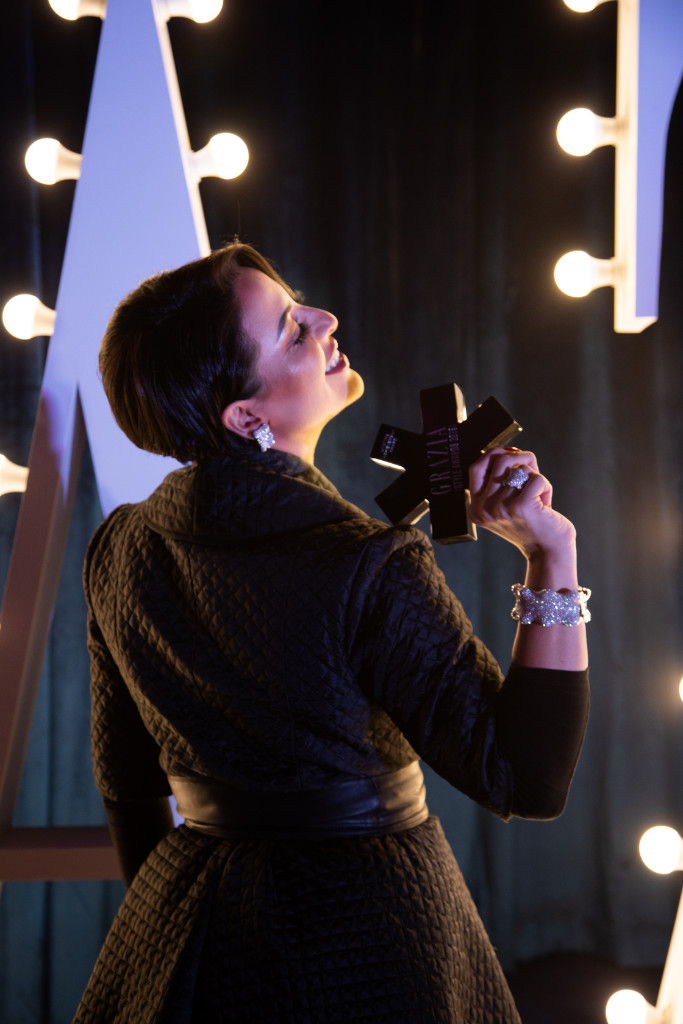 
The Fashion Qatari Tycoon Amal Ameen is a woman who conquered the fashion world with her undisputed glamour and determination. For the last few years, Amal´s presence has left an impression in major fashion cities like Paris, Milan, New York, London or Madrid among many others. As a recognized fashion icon, she is indeed part of the most luxurious and glamorous fashion scene around the world.
Inspired by her mother, Amal grew up in Doha with a passion for painting and art. She had a precocious talent for art, and throughout her youth, she trained in various styles of painting, but mostly she indulged in her two greatest passions: drawing and fashion. In fact, it was a combination of these two interests that eventually led Amal Ameen to the fashion and interior design. She loved the elaborated costumes she wore as a child and spent many long afternoons sketching costume ideas, Amal says that she settled on fashion designing when…

her fashion career started with her own boutiques in Doha where she exclusively gathered distinguished international and regional designers’ collections from around the world.

Amal launched her first store La Boutique Blanche, located in Salwa road, which won The Grazia Style Award as Best Independent Boutique in 2017 and was nominated in 2018 and 2019. Also, she created Amici di Moda; a unique concept of haute couture in the most luxurious mall in the world, Al Hazm. This boutique has won the award of The Best Luxury Boutique in the Middle East in 2018 at The Luxury Network International Awards and the Best Independent Boutique at The Grazia Style Award 2019.
Amici di Moda’s interior design was so exceptional, it caught the French TV channel’s attention, Tele France, covering its unique style and creativity in a special report.